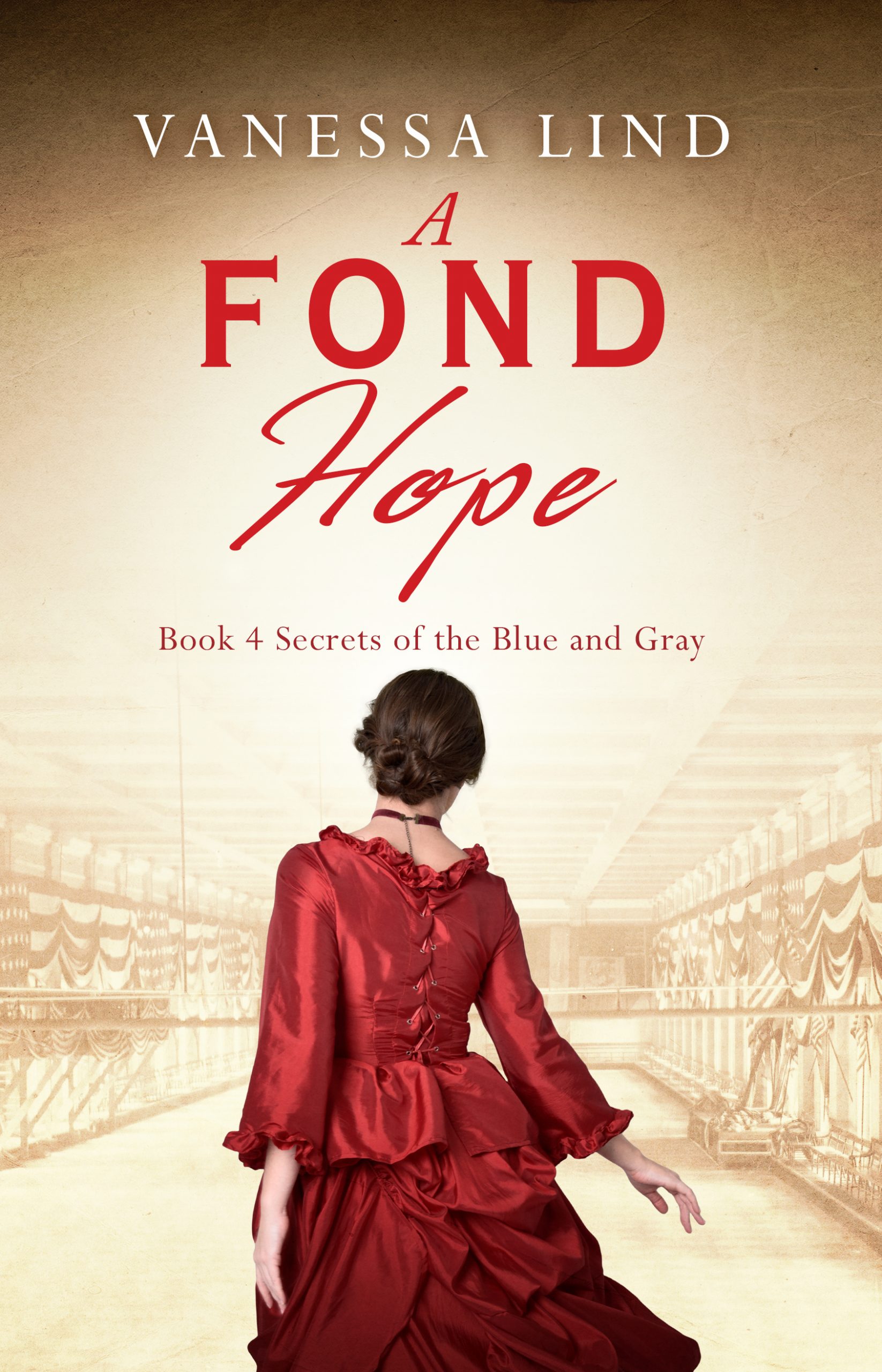 Hattie reached for another blank piece of paper. Rather than copy down yet another configuration, she wrote down the keywords the Confederates had used before, MANCHESTER BLUFF and COMPLETE VICTORY.

Bates had told her that in Richmond, the Confederates used cipher cylinders to encode their messages. But recipients in the field would have to do their decoding manually as she and Bates were attempting. That meant keeping things as simple as possible. With this reasoning, it would make sense that whatever the new keyword was, it would be similar in some way to the previous ones.

She sat up straighter, then tapped her pencil from letter to letter in the two known keywords. “Fifteen,” she said aloud.

Constance looked up from the message she was reading. “Fifteen what?”

“Fifteen letters. That’s how many the old keywords had, so I’m guessing the new one has fifteen letters too.”

“If you say so.” Constance went back to her reading.

Despite her fatigue, Hattie’s excitement grew. On a clean sheet of paper, she copied the first fifteen garbled letters: tsysmee fn qoutwp. Then she rewrote them in three columns of five letters each: tsysm eefung outwup.

“Easy, but not easy enough,” she muttered.

“Nothing.” Hattie bent closer to the paper. Bates had said the first three letters of the old keyword, COMPLETE VICTORY, had seemed promising. She copied the next string of fifteen letters, dividing them into three columns too: rfatv vmpub waqbq. Above the tsy from her first set of letters and above the rfa from the second, she wrote COM.

She grabbed the Vigenère’s Square. “C to T,” she said softly, moving her fingers across the square. “C to R.” With each letter, she repeated the process. She jotted down the results: rem for the first set of fifteen letters, pro for the next set. Then she began trying words that might fit. Remain, remember, remove.

“Removal!” She felt like a schoolgirl who’d found the Easter egg the others had given up on.

Constance came over to look.

“It fits here.” Pointing, Hattie read aloud from the message. “I recommend the removal.”

“The removal of what?” Constance asked.

“I don’t know yet,” Hattie said. “But I’ve got enough now to make a good guess.” Working from the word removal, she ran her fingers over the table, jotting letter after letter. “C-O-M-E-R-E-T. That’s the start of the new keywords.”

“Comeret,” Constance said. “You sure it’s not comet?”

“Positive. But think what would come after removal.”

“Right.” Hattie trailed her fingers over the table again. “O gives us R. F gives us I. So now we’ve got C-O-M-E-R-E-T-R-I. Come something.” She drew a line between the first E and the R. “Retri—” She thought a moment. “Retribution.” She scribbled the words, then counted the letters. “Come Retribution. Fifteen letters. Those are the new keywords.”

“Well done,” Constance said. “You should be pleased with yourself.”

And she was. But as she rushed to deliver her findings to David Bates, a sobering thought came to her.

Come Retribution. That sounded as if the Confederates had something dark in mind. Something more ominous than victory. 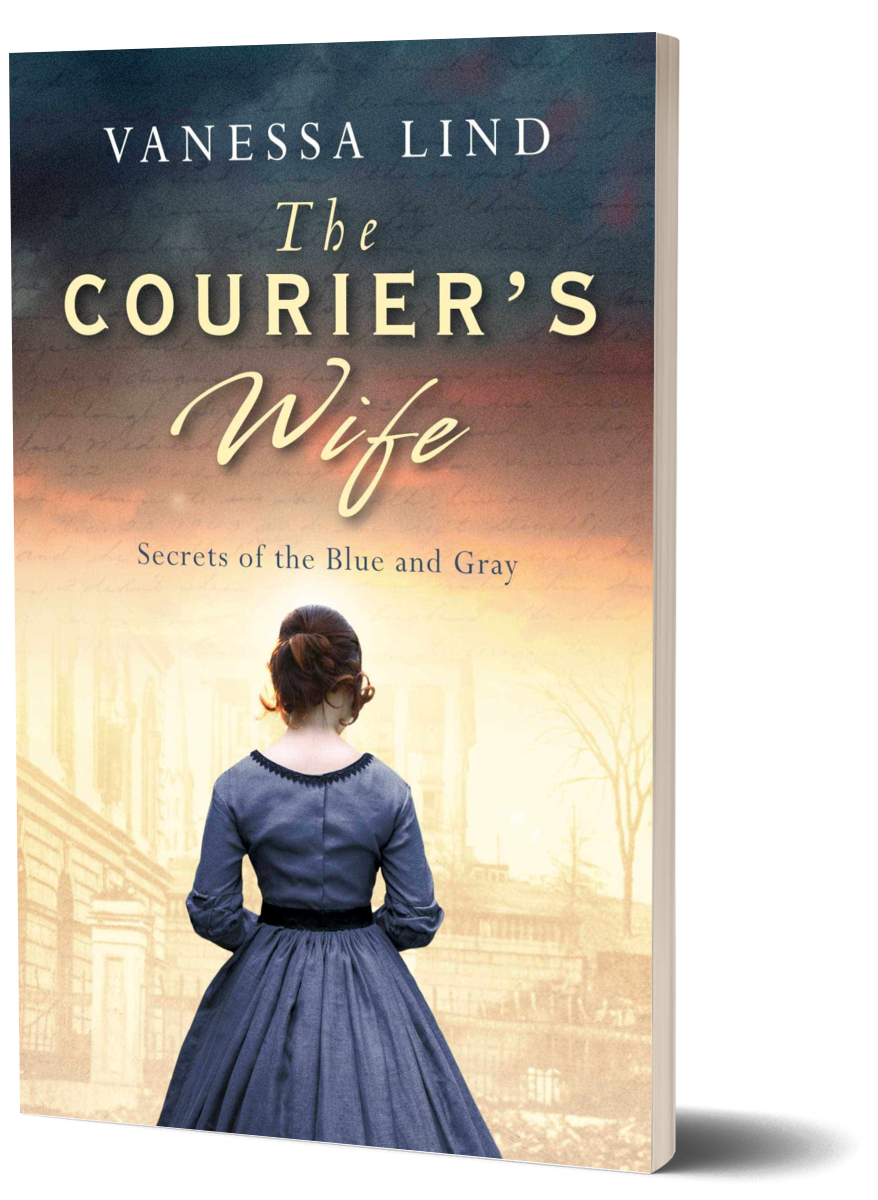 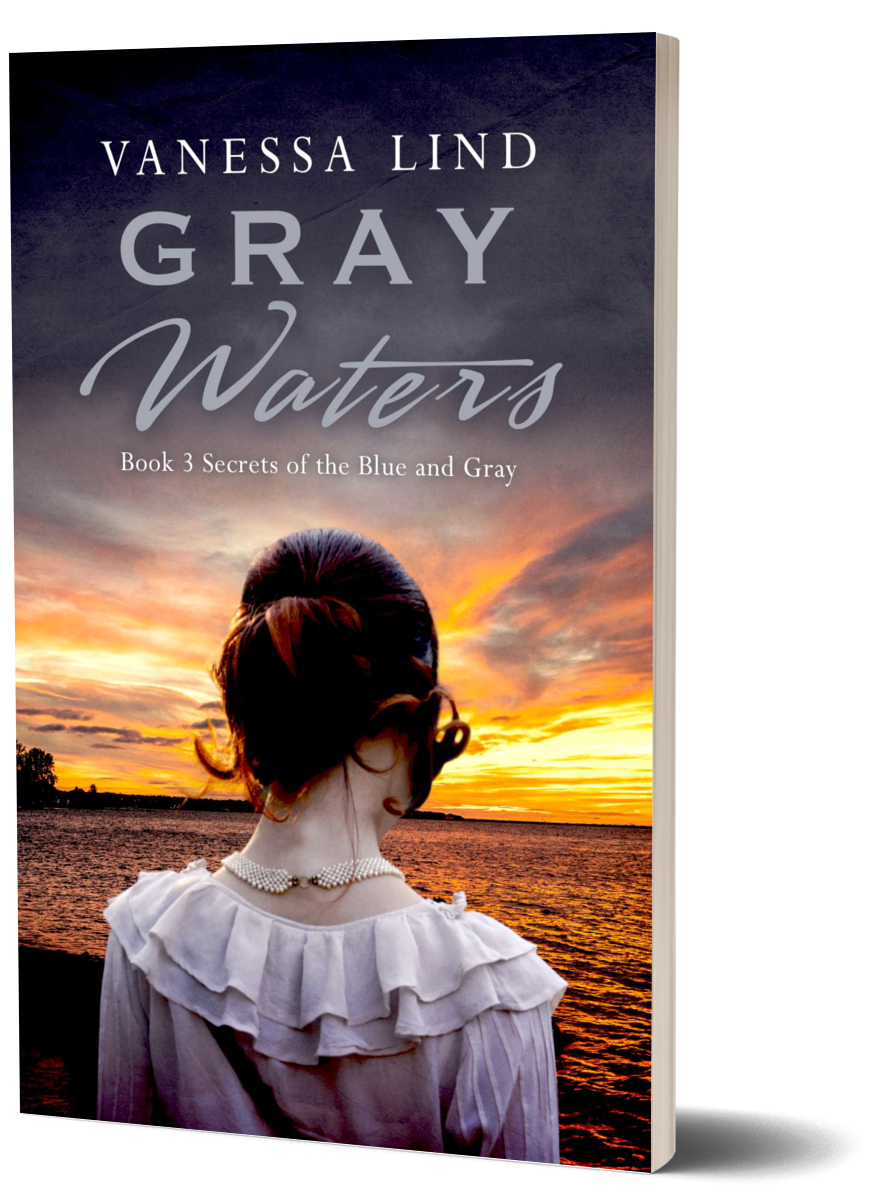